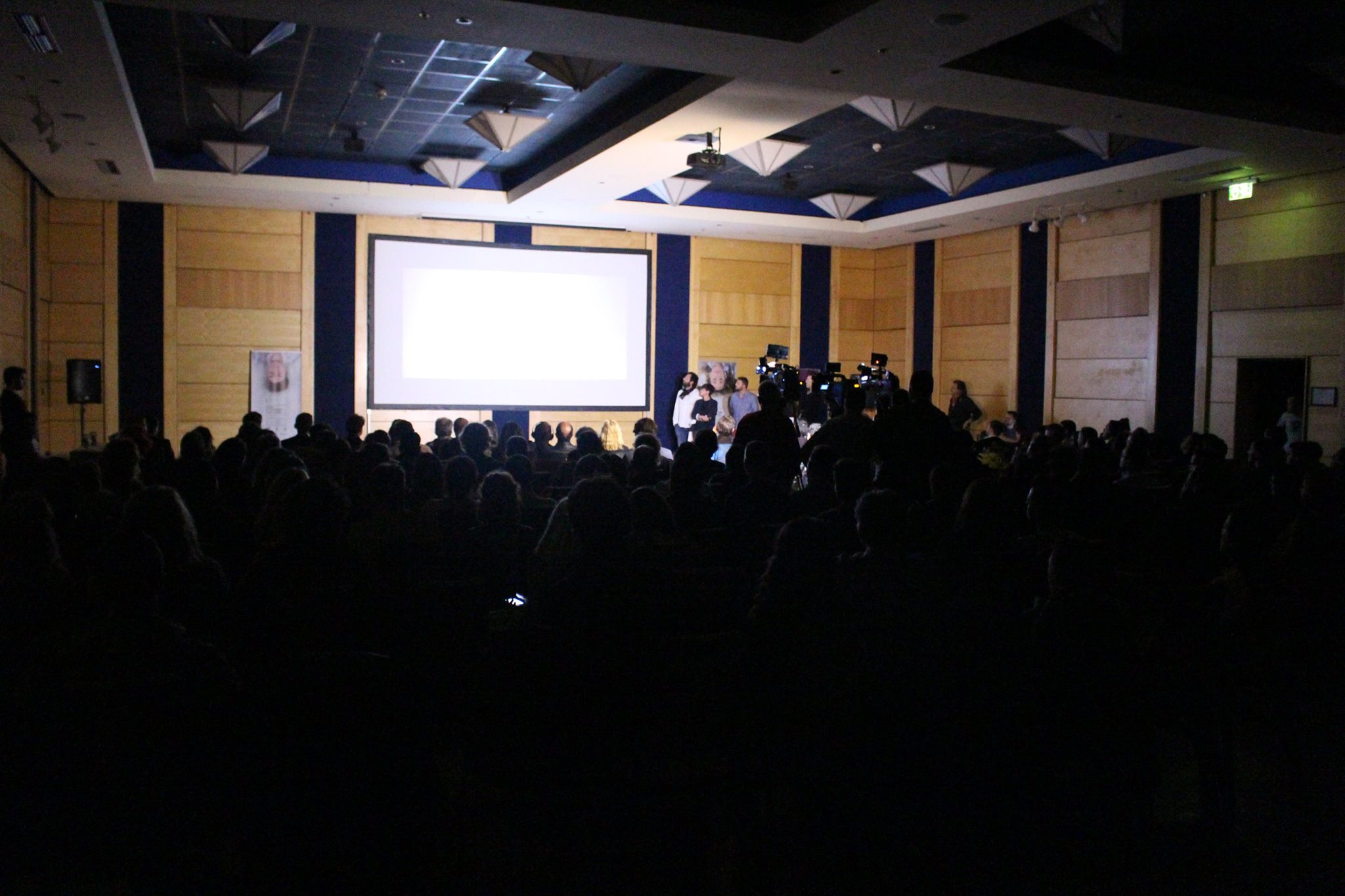 CUT A WAY ON-LINE AND OFF-LINE: NEW DIGITAL FORMS OF FILM DISTRIBUTION IN THE BALKANS

The current situation of the audiovisual markets in almost all Balkan countries is facing with lack of innovative distribution strategies for European films. As a result, films from European countries can only be seen at some of the bigger film festivals. This project marked the first time that the day-and-date release in cinemas and on VOD platform in North Macedonia, Albania and Croatia in 2016. It was one of the 10 projects from a total of 31 submitted online distribution projects that in 2016 received support from MEDIA's Creative Europe program. The project was supported thanks to the evaluation of a group of external experts according to the propositions in the call. The decision was made on the basis of the quality of the project, the position in relation to the other reported projects and the available budget. The project was realized in cooperation with partners from Albania and Croatia. The same project in 2017 again received the support from MEDIA. This time, apart from the Cinesquare.net platform as partners in the first multi-territorial online screening of films in 2018, the platform Pantaflix will enter.

In the digital world, each video you watch on demand is actually a file sitting on a server. CineSquare is a complete and intelligent solution which allows a user to acquire and watch a video chosen among a custom selection. It is a VoD platform for promotion and distribution of films from 13 countries from Southeast Europe. The countries from South East Europe (North Macedonia, Slovenia, Croatia, Bosnia and Herzegovina, Serbia, Montenegro, Romania, Bulgaria, Albania, Greece, Kosovo, Cyprus and Turkey) represents a huge potential market and the VoD platform will be a new alternative tool that can help the distribution of films in the region and beyond. The content of the platform is feature films and feature documentaries as well as the short films from the Region, with special sections for young and upcoming authors. Initially, the platform operates on the principle Pay per view for the commercial movies, while later, with the increasing of the content; will be transformed into double play model - one for pay per view, other for monthly or annually subscribers. One of the advantages of this platform is that the VoD is part of the existing platform “Seecinema.net”, a data base of more than 20.000 film professionals. 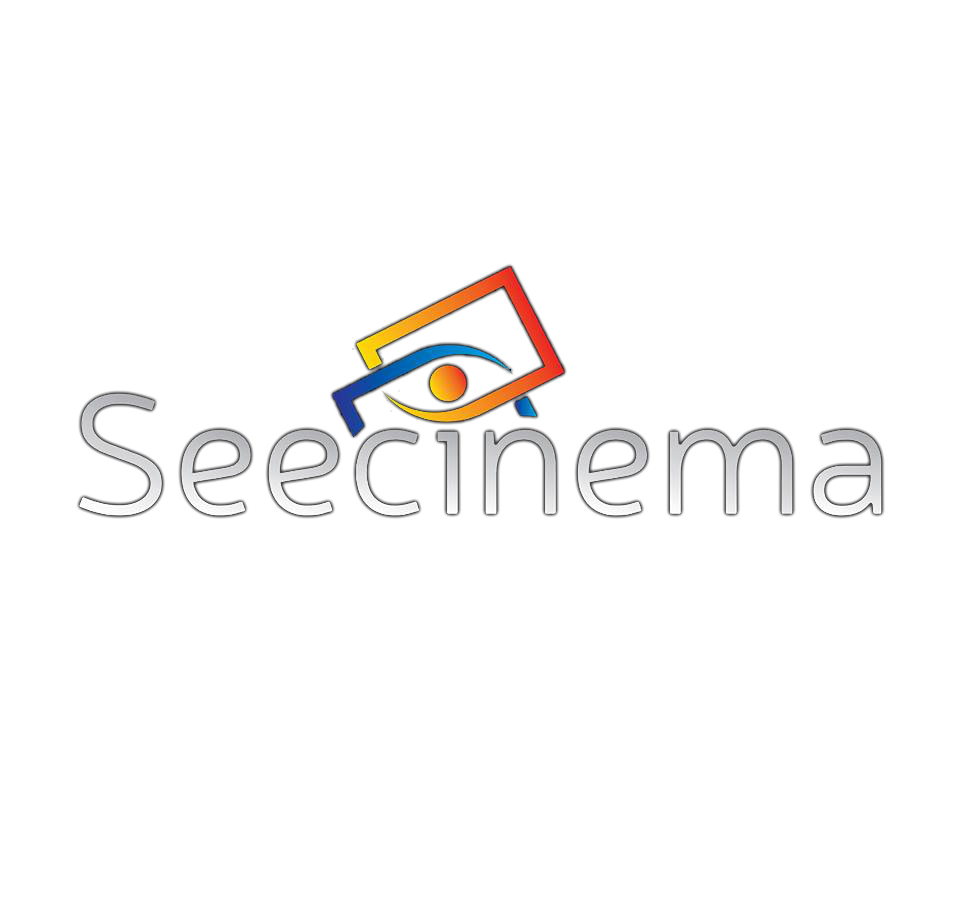 SEE Cinema, regional most detailed, popular and trustful source for Balkan films and TV content. Useful tool for film professionals containing social network for easier communication between them. The idea behind this web-platform is to serve as a complete data base for all films, authors of films and filmmakers from 13 South-Eastern European countries. Also, to serve as a promotor of the European and Balkan film industry. In the meantime, we started the planned activities for the preparation of Regional VOD platform, which will be a special part of seecinema.net, and on that platform will be show films from the region, in the first phase short films and documentaries; and in the second phase and feature films. It has been supported by Euroimages in 2013. SEE Cinema offers: News Latest insights about the film industry from Southeast Europe, information updated daily including latest news, releases, festivals, workshops, submissions, box office, funding, industry reports and much more. Reviews Full film reviews from acclaimed critics. Interviews Southeastern film professionals tell us about their latest and upcoming projects. Country profiles Information on the film industry in each of the 13 countries including national film institutes, permits, rules & regulations, incentives, co-production treaties, sales and more. Database A complete database for all films, film authors and filmmakers from all the 13 countries in the Balkan region. Currently, our data base contains: *3.000 Film Companies; *More than 1.000 festivals; *20.000 film workers; *Over 2.500 film titles. 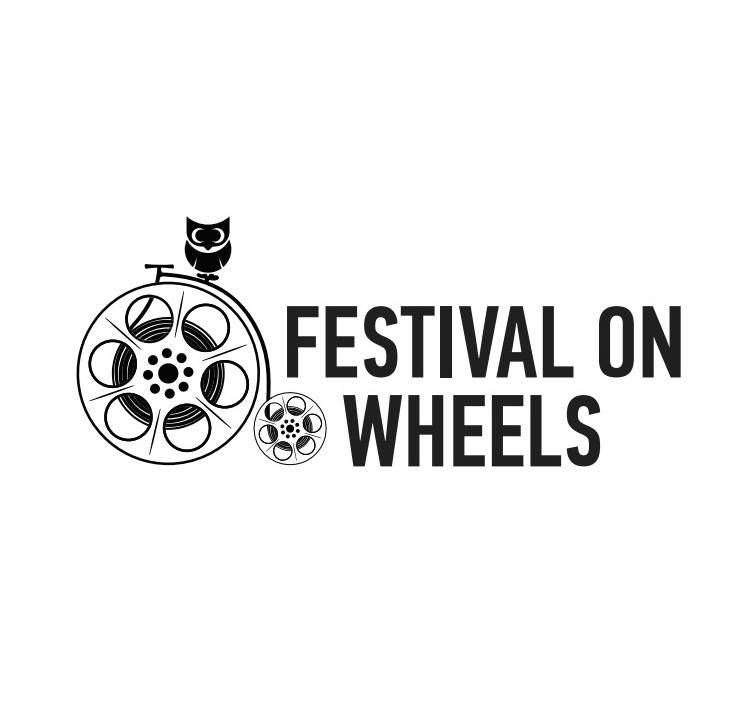